The Trouble with Spies 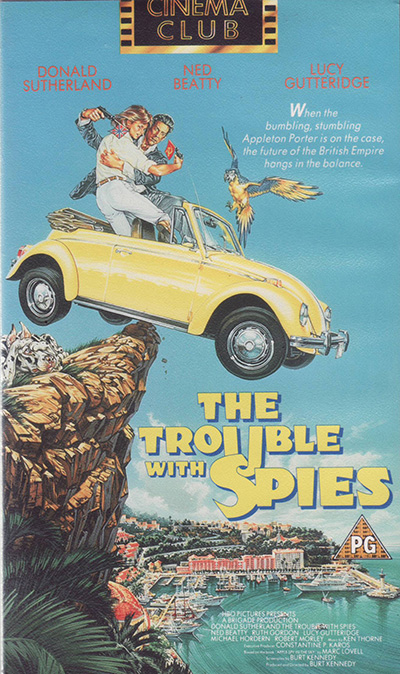 The trouble with spies cartel 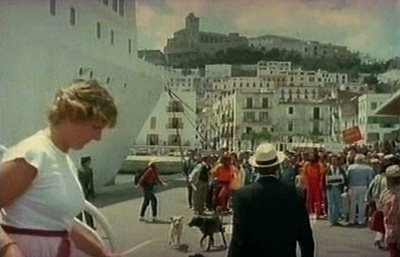 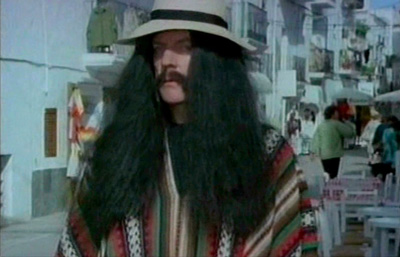 Synopsis: The incompetent British spy Appleton Porter begins to find all the red herrings after being sent to Ibiza to track down a missing agent who was investigating an issue of drug trafficking. Living in a comfortable and familiar residence, he will be vicitim of the most senseless attacks, a scorpion in his bed, his sabotaged car suspended on a hill. Everything results in a hell tangle where all world leaders will be involved.

Action comedy based on the novel ‘Appel Spy in the Sky’ (1983), written by Australian Marc McShane under the pseudonym Marc Lovell.

‘The Trouble with Spies’ was distributed in Spain as ‘Espías a lo loco’ and the shooting began in Ibiza on May 12 1984. Starting with a scene in which the spy Appleton Porter arrives at the island aboard the ship ‘Ciudad de Palma’. The film had a budget of 5 million dollars and an interesting cast led by the excellent Canadian actor Donald Sutherland in the role of Appelton Porter. Sutherland has a long filmography and has appeared in films such as ‘The Dirty Dozen’ (1967), ‘Klute’ (1971), ‘Novecento’ (1976) and ‘Invasion of the Body Snatchers’ (1978). In ‘The Trouble with Spies’ also appears veteran supporting actors such as Ned Beatty (‘Superman: The Movie’, 1978), Michael Horden (‘A Funny Thing Happened on the Way to the Forum’, 1966) and Ruth Gordon (‘Rosemary’s Baby), 1968). The well known editor Fima Noveck, carries out a brief cameo as an actor and he also appears in the credits as montage supervisor. Noveck was known for his resolution to solve productions that were doomed to failure and he was the editor of the film shot in Ibiza, ‘Hallucination Generation’ (1966).

‘The Trouble with Spies’ is influenced by films about ‘The Pink Panther ‘, such as ‘Curse of the Pink Panther “(1983) which was shot in Ibiza. Another hint can be seen in one of advertising slogans of the film by Burt Kennedy: “El inspector Clouseau no lo hubiera hecho peor”