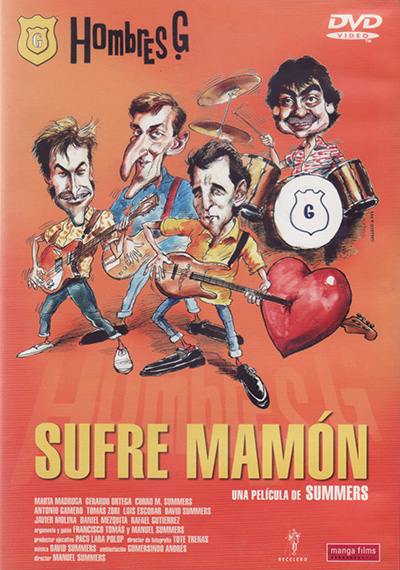 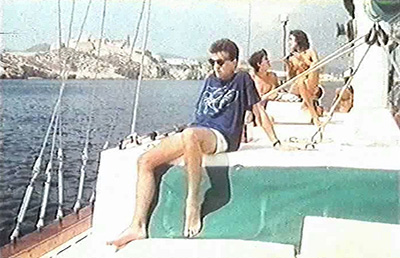 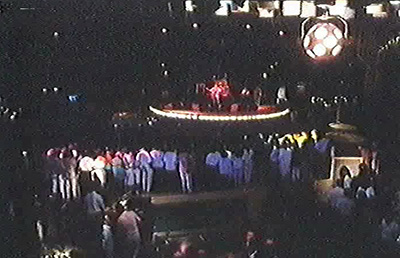 Synopsis: David, romantic and lovebird, is a close friend of Javi, a hooligan. Both get expelled from a religious school. They are admitted in to a completely different education system where they will still make trouble. There they meet Dani and decide to form a musical group: "Los Residuos".

The film traces back to the beginnings of the musical band ‘Hombres G’, one of the most successful in popular Spanish music who caused a great impact in the Hispanic market.

Filmed in Madrid and Ibiza, the shots filmed on the island were recorded in September 1986 and include images of Hotel Bahamas in Platja d’en Bossa, a view of Vila from a sailboat and a fragment of the concert that Hombres G performed in the Ku nightclub with more than a three thousand spectators, on September 10. “Un par de palabras’ is the song the band played at the nightclub and also appears in the film.

The film achieved considerable commercial success and collected, according to the Spanish Ministry of Culture, 1,702,603.28 euros. It was seen by a million viewers.