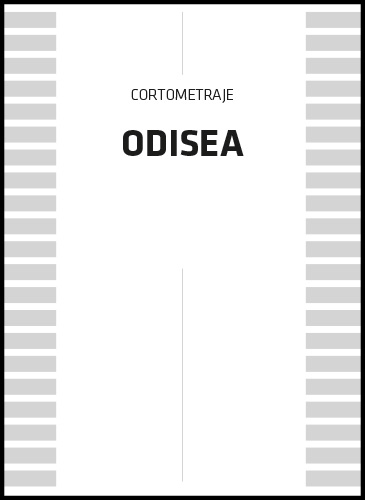 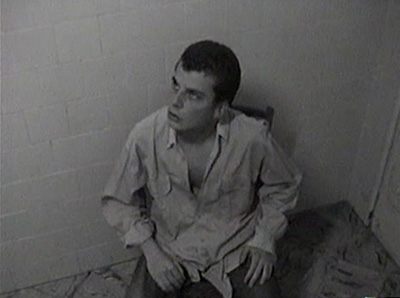 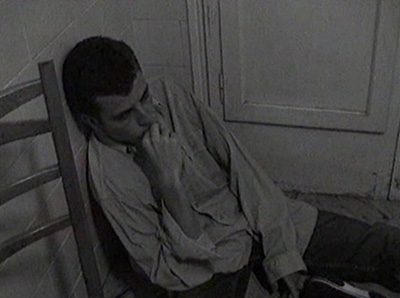 Synopsis: A young man is attacked and is locked in a house all alone, remembering, continuously remembering.

The script of this film was the winner of the first contest organized by Incortum in 1999 for high school students . It marked the debut of director Javier Riera, following up to the achievement of an extensive filmography. Premiered at the Mostra de Curts Festes of Sant Bartomeu in the 2000 edition. Filmed in directors family apartment in Via Púnica in Ibiza.