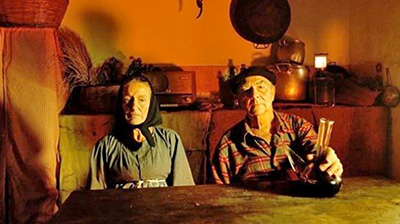 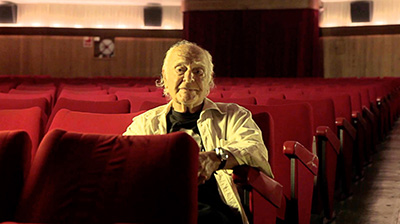 Synopsis: The wedded couple Hans and Liliane Van Hausen arrive at Ibiza by the end of October 1971 with the intention to spend a few wonderful days on the island. One night, driving along a winding road in the search of a friend's house, their car breaks down. Completely disorientated, the Van Hausen are left with the only help of the Den Gall, an elderly couple who live in a cottage in the woods.

Presented by Ibiza resident filmmaker Antonio Isasi, this short film, apparently based on a true story, is set in the Ibiza of the 70s. A time where the island had not yet lost its rural character and distrust towards tourist. A stunning and accurate reconstruction of the rural Ibiza at that time.