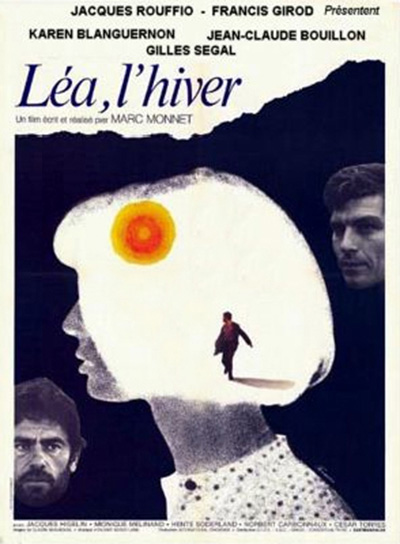 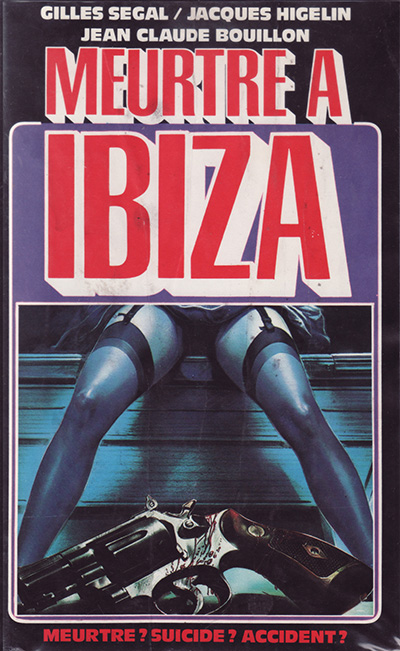 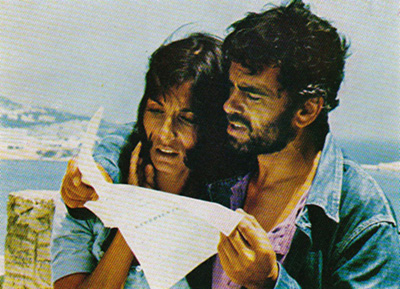 Synopsis: At the beginning of the movie, we see the deceased body of beautiful young French model Léa. It is unsure if her death was due to an accident, murder or suicide. But through various flashbacks, we will discover this woman's personality, living a divided life between a comfortable and luxurious lifestyle in Paris while having a simpler and down-to-earth life in a small Mediterranean island, where she hopes to solve her internal conflicts.

Marc Monnet’s first feature film, where he has worked in the past as assistant director for ‘Woman Times Seven’ (1967) by Vittorio De Sica and as second unit director in ‘French Connection II’ (1975) by John Frankenheimer. Monnet visited Ibiza in 1964, when the island began to develop economicaly around the the tourism industry. The fusion of the still existing rural environment together with the progressive exploitation of the landscape due to tourism, were the reasons that made Monnet decide filming his directorial debut on the island.

The story behind the filming of ‘Léa l’hiver’ is interesting because it shows some of the mechanisms that were used during the last years of Franco to control and censor filmmaking. The script that critised property speculation, was presented to the Commission of censorship of scripts, which recommended renaming Ibiza to avoid damaging the image of Spain abroad. Producers of ‘Léa, l’hiver’ changed the name of the island to the fictional name Itaverbo and also keyed down some of the erotic scenes. After making these changes, the Spanish censorship initially allowed filming to go on in Ibiza. However, consent was needed from the National Union of Entertainment, agency which regulated Spanish personnel in foreign productions. The authorization to start the production was not given officially until the National Union of Entertainment had made their statement on the matter. Since ‘Léa l’hiver’ had received financial assistance from the French Film Center, the production of the film had the obligation to involve a certain number of French technicians, therefore participation of Spanish staff was hindered. The National Union of Entertainment got word of this and sent a letter to the managing director of Popular Culture and Entertainment exhibiting his complaint. For this reason, the film never was officially authorized by the Censorship committee. But filming in Ibiza had already begun in April 1971, before having the official authorization, the issue had no further impact.

‘Léa, l’hiver’ was shown at the Venice Film Festival 1971, receiving a shy welcome, and in 1981 was released in France under the alternative title ‘Meurtre a Ibiza’.