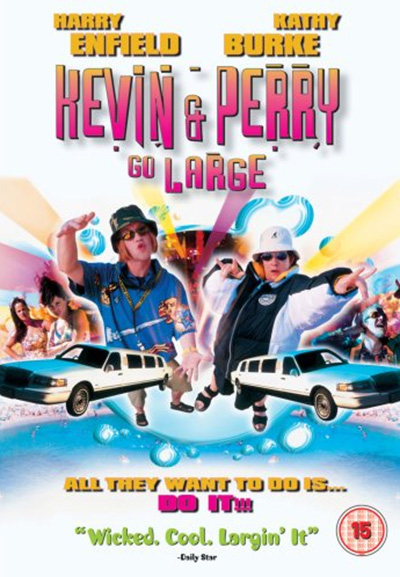 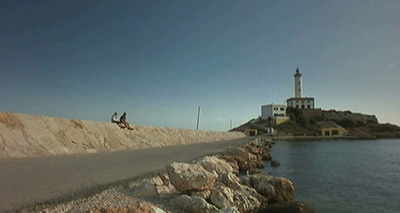 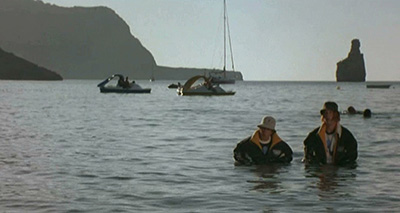 ‘Kevin and Perry Go Large’ also counts with the participation of Welsh actor Rhys Ifans, who also took part in other films like ‘Harry Potter and the Deathly Hallows – Part 1′ (2010) and The Amazing Spider-Man’ (2012). He starred ‘Mr Nice’ (2010), based on the biography of Howard Marks, a controversial marijuana dealer. Marks lived in Ibiza and Mallorca, although in ‘Mr Nice’ all footage are of the capital of the Balearic Islands.

‘Kevin and Perry Go Large’ was distributed in Spain under the title ‘Kevin i Perry: ¡Hoy mojamos!’. The film was shot in England and Ibiza. In the film there is footage of the outside part of Es Codolar airport, Santa Eulària des Riu, Benirràs Beach, the Amnesia club, the Marina district, the port, and the Es Botafoch lighthouse. The shooting began on August 30 1999 in Ibiza, involving more than 300 extras from the local area.