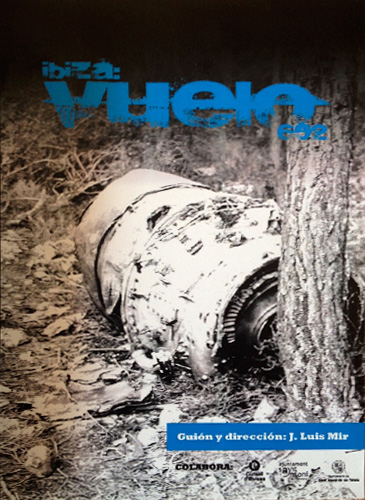 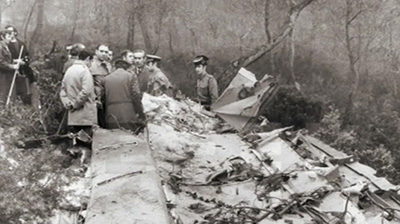 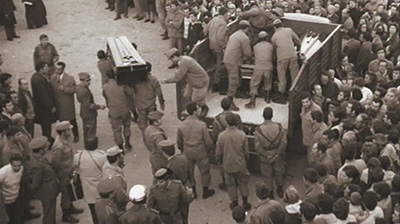 Synopsis: On Friday the 7th of January 1972, the biggest air disaster in Spanish commercial aviation history occurred. The aircraft Caravelle from the company Iberia, with registration EC-ATV and christened as Tomas Luis de Victoria, crashed at 12:15 against the peak of Ses Roques Altes in Ibiza, there were no survivors ...

Third documentary film brought by Ibizan director Jose Luis Mir and production company Deunoscuantos (Santiago Ribas, production, Jaime Marí, camera, and Toni Cardona, sound). One of his greatest success as a film-maker, focusing on the tragic accident that took place on the Ibizian island in January 1972, in the area of ses Roques Altes de la montaña de Sa Talaia de Sant Josep The tragedy is rigorously and well documented taking a step away from all the rumours that have always surrounded this event.

The documentary interviews passengers relatives and people who participated in the rescue, releasing never before seen material, including recordings of the black boxes. It premiered in the now gone cultural center of Ibiza, S’Alamera. Its projection has always been received with great success around different parts of the island.