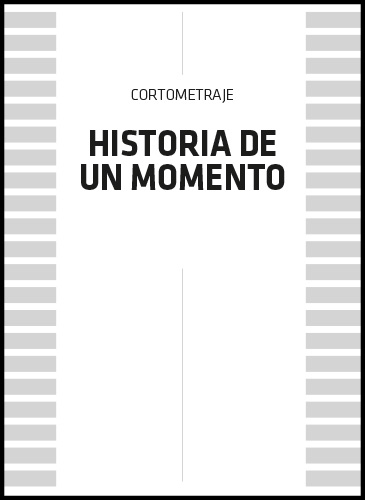 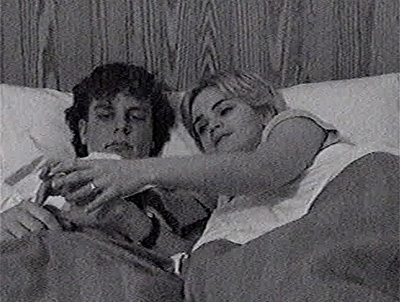 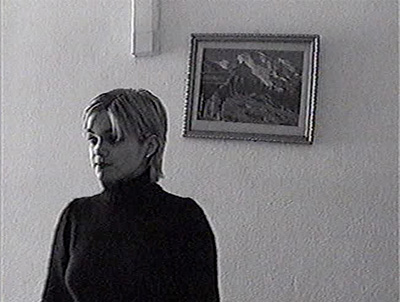 Synopsis: A universitary girl living in Barcelona meets with her boyfriend in a small hostel to spend a weekend together. In the intimacy of a little room, they will discover that there are more things that separate them than what unite them.

This short film, set in Barcelona, ​​was shot in a hostel in the neighborhood of La Marina, Ibiza. This was the result of an end-of-term exercise of the director’s Master course of film, video and television production at the University Pompeu Fabra, which he completed in 1999. It is starred by the actor and radio announcer Xavi Ramon and the actress Aigua Sherer. The premiere took place in the Sala Europe in Ibiza in 2000, during the event “Memòria Visual”.