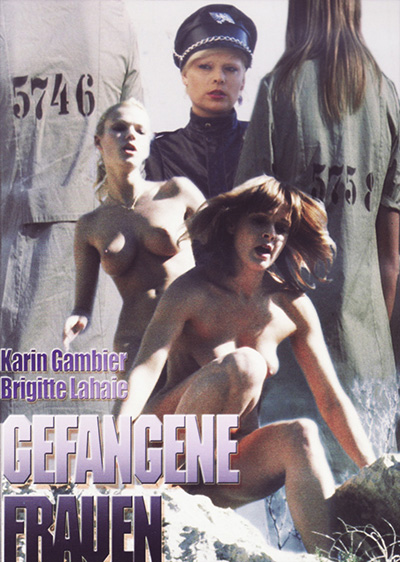 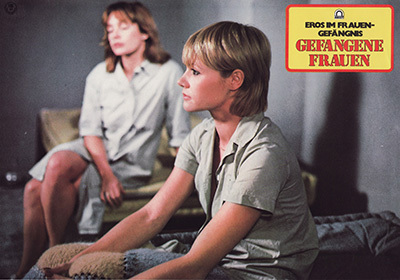 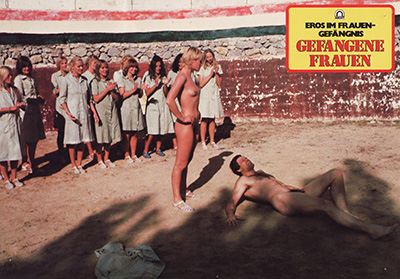 Synopsis: A group of women are sent to a small island that has been turned into a prison. There, the women are subjected to medical experiments and are sexually abused by the guards, the prison director and Carla, a sadistic woman. But Rita, one of the new prisoners, rebels against the abuses of the prison staff and together with other prisoners, they begin a rebellion to escape from the island.

Gefangene Frauen’ was distributed in Spain under the title ‘Prostitutas encarceladas’ and it is directed by Swiss Erwin C. Dietrich, who later became the artist of the feature films shot on the island, ‘Las calientes suecas de Ibiza’ (1981) and ‘Ibiza al desnudo’ (1982).

Dietrich was a director and producer specialized in ‘exploitation movies’, a category in which certain films that address issues morally reprehensible, in which predominate sex and violence. ‘Gefangene Frauen’, belongs to exploitation movies subgenre called WIP (it stands for Women in prison), in which female prisoners are sexually abused.

‘Gefangene Frauen’ was filmed in several Swiss towns and on the island of Ibiza in 1979. The prison,where most of the action takes place was an old nightclub called Club Festival. Located in the town of Sant Josep de sa Talaia, this club was inaugurated on June 21, 1969. The nightclub had the distinction of having a small bullring that was used in ‘Gefangene Frauen’ as the prison yard. Club Festival closed its doors in the mid-seventies and since then remains abandoned.