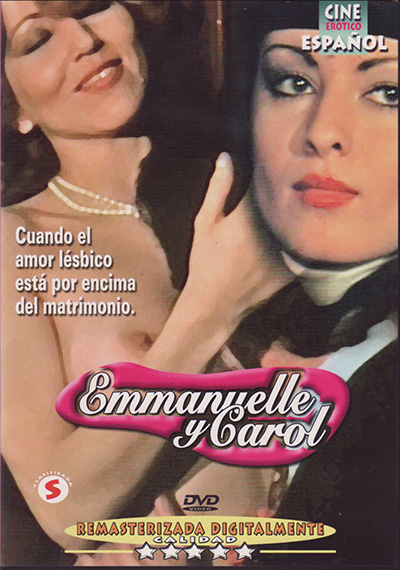 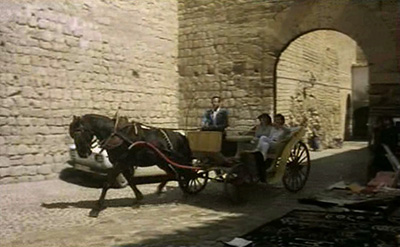 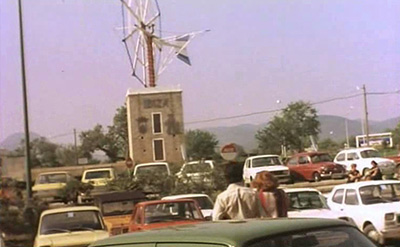 Synopsis: Emmanuelle, a fashion designer, leaves her husband after finding him in the bed with a man. Thereafter, Emmanuelle started a lesbian relationship with Carol, an employee of hers who will teach her the deepest carnal pleasures.

‘Emmanuelle and Carol’ takes its title from the popular character played by Sylvia Kristel in the film directed by Just Jaeckin, ‘Emmanuelle’ (1974). Although it was not listed in the credits, Iquino’s film is distantly inspired by the novel ‘Un amor fora ciutat’, written by Manuel de Pedrolo in 1959 and published in 1970.

The film was released in 1978 with the symbol “S”, a rating created by the government of Adolfo Suárez a year earlier to catalog the films that had a high sexual or violent content.

Ignacio F. Iquino was one of the most prolific directors of Spanish cinema. Despised by critics, he founded in 1948 his own company, IFI, which would become the most active film producer of Spain between 1953 and 1965. In August 1966, IFI did together in co-production with Germany a medium-lenght film for television, filmed in Ibiza by Hajo Schedlich, ‘Das Klavier oder Die Geschichte vom Mann, der auszog, eine Insel zu suchen’. And in 1981, a year before the closure of IFI, Iquino himself filmed the movie ‘Los sueños húmedos de Patricia’, which has a set in Ibiza but was filmed on the Catalan coast.