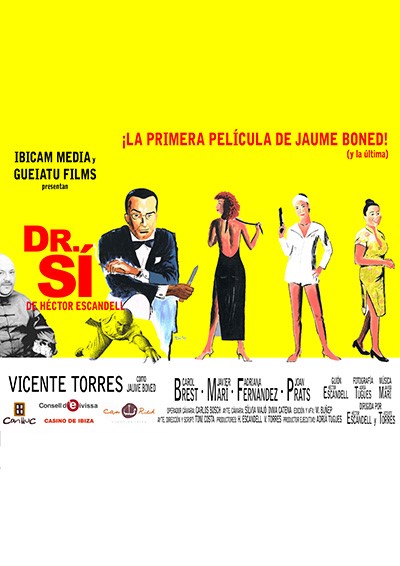 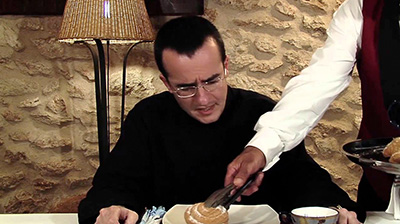 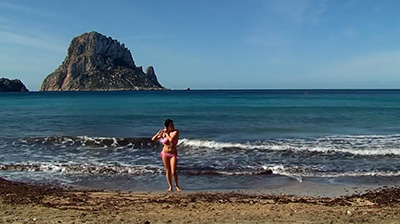 Synopsis: Dr. Sí is an elite scientist of the Secret Service Mallorquín that mysteriously disappears. The Secret Service retrieve reports that put the doctor on the island of Es Vedra in front of the Ibizan coast. Agent 071 is sent to investigate. Only one man can solve the riddle, named Boned, Jaume Boned.

A short from the Escandell-Torres tandem, this time parodying the genre of secret agents, specifically the Bond saga. It premiered on October 16, 2010 at the Palacio de Congresos of Santa Eulària. One of the directors most complex works. Good art direction and visual effects. Filmed in Cala d’Hort, in front of Es Vedra, using the famous island as the hideout of the evil Doctor Sí. The role of the villain Doctor is interpreted by Javier Marí, who also composed the soundtrack. As a highlight the film was screened at the Cannes Film Festival in 2011 in the Short Film Corner.