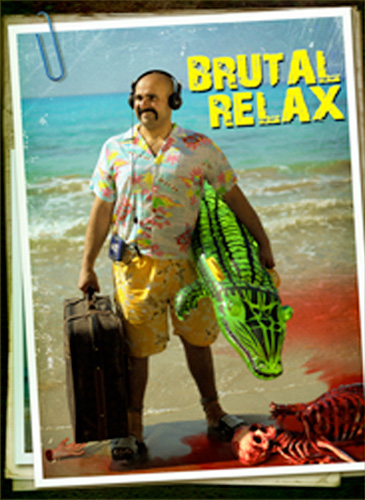 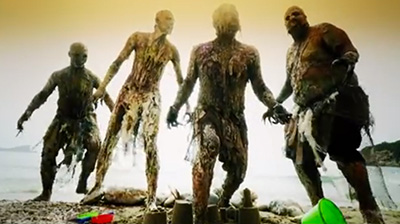 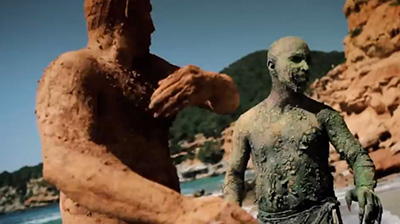 Synopsis: Mr Olivares has already recovered, but now he needs a vacation. To go to some heavenly place where he can relax and blithely enjoy himself.

One of the most acclaimed short films from these directors, brought to you by the Ibizan production company Eskoria Films. Shot at the beach of Sa Caleta, in the town of Sant Josep. Film released in 2010. Award winning title at numerous gore and horror genre festivals. Among the numerous awards is to be noted the Silver Melies in the 44th International Film Festival of Sitges.