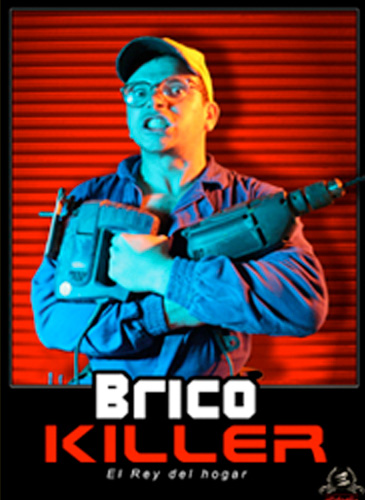 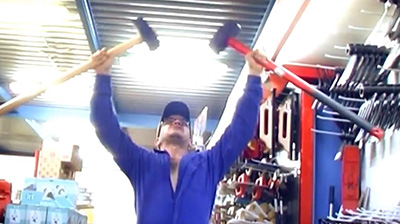 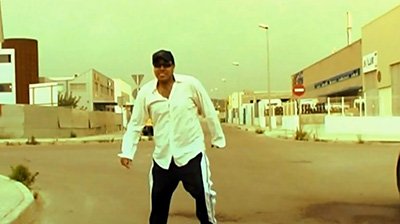 Synopsis: Manolo is a hard working at a company that performs renovations, masonry and plumbing, who is being blatantly exploited by his boss. Tired of doing overtime, of customers complaining and not making enough money even for basic furniture in his modest apartment, he finds the solution to all of his problems in a late-night DIY programme

Hilarious short film, causing a long list of theatrical productions on the same topic: peace and tranquillity of the inhabitants of Ibiza and the invasion of tourists during the summer months. Discontent represented in a gore and comical way. In this film it can be observed how the creators were getting starting and learning how to create special effects of gore. One can see that it is nourished by the legendary films of B movies and legendary Factoría Troma.