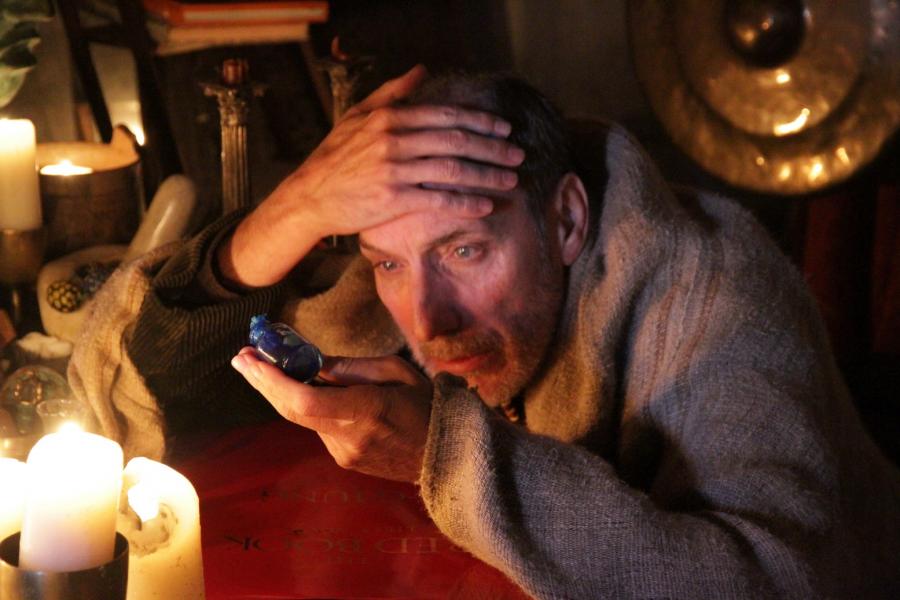 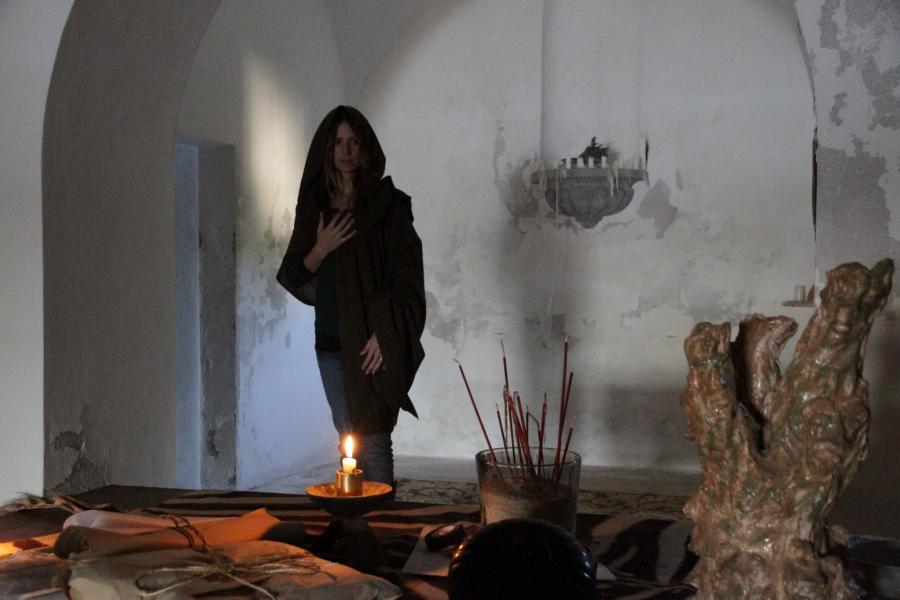 Synopsis: On a stormy day, Nat, an extrovert woman from Paris arrives by boat on Ibiza, following an invitation from her childhood friend Sandra, a young dedicated esoteric. Very quickly, Nat will find herself surrounded by a group of spiritual seekers, shepherded by a charismatic yet sinister leader who will attempt to direct them towards an apocalyptic end. Realizing the true nature of his plans, Nat and Sandra will take matters into their own hands in order to save the island.

Bluu is my intimate and poetic vision of Ibiza. The choice of locations, from the walls of Dalt Villa, Ses Salines and Es Vedra Cliffs, the northern fields, or some of the night clubs of Ibiza, make the island another protagonist. In the film, I focus particularly on both sides of the island, opposite and complementary at the same time, such as the sea, the light, showing femininity; and the fields, more austere, cold and, so to say, virile. I meticulously prepared and worked on every shot, guided by aesthetic choices, especially taking care of the framing with the help of Gris Jordana, photography director: resulting into a dreamlike, picturesque film. By setting the story in winter, we chose cold tones for a more mysterious and unusual feeling of Ibiza. The soundtrack has a major role because Ibiza is the “temple” of music in the world. I was inspired by the “underground” landscape of the island to create a magical atmosphere with artists such as David Lynch, Asaf Avidan, Dead Can Dance, Esmerine and others. There are more than fifteen original songs throughout the film. Ibiza in my eyes is an everyday and simple environment, I having been living on the island for the past twenty years and therefore I looked to tell the complexity of life in Ibiza, addressing controversial issues such as esotericism, spirituality and the invisible world, love and relationships, or the danger extremity can lead to .

Commentary written by Alain Deymier, director of the film. 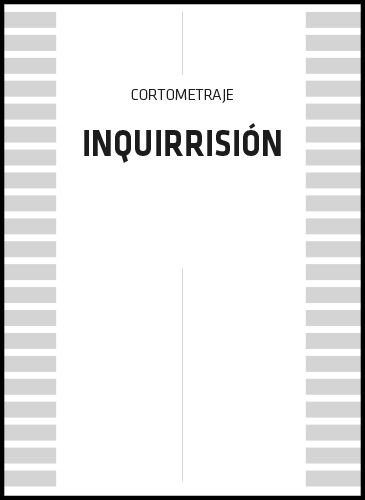