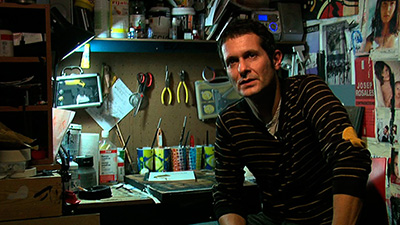 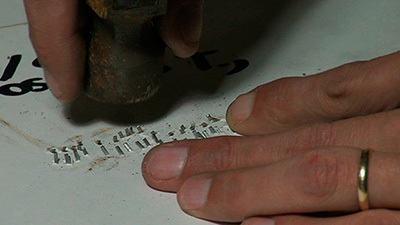 Synopsis: In this documentary, the viewer will see the steps Ibizan painter Josep Rosales undergoes to develop an art piece entitled 'Oxidació nº 51'.

First episode of the documentary series ‘Aiguallums’ on the creative process of various Ibizan artists. This documentary is dedicated to the painter Josep Rosales.

Filming took place in the artist’s studio in Vila, between December 2011 and January 2012.

The documentary premiered at the Club Diario in Ibiza, on December 13 the same year, together with the second episode of the series, entitled ‘Romanie’ (2012). 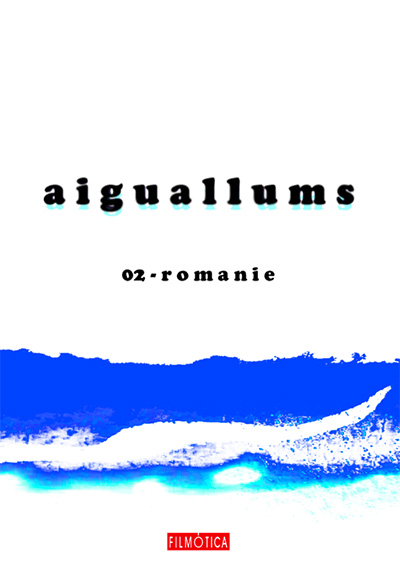