The Ibicine Final is here!

10 October, 2019
moon
Uncategorized
No Comments on The Ibicine Final is here!

As you well know, this year the 3rd Edition of the Ibiza Film Festival (Ibicine) is being held and culminates in November with the Gala for the Astarté Prizes

Although later we will celebrate this great event in an exclusive article, we want to share some information in advance since the much-anticipated semi-finals have already been held.

In April of this year the Festival was introduced by its director, Helher Escribano with a new theme focussing on women, in addition to adding two new categories (Animation and Video Art) due to the large number of pieces that have been entered this year.

There will also be two other special prizes, one awarded by the Association of Female Filmmakers and Audiovisual Media Creators (CIMA) and another in which the production company Dalia Films will choose a short film to turn into a feature film.

This is because “Ibicine” has more and more followers and has greater national and international reach, which we love because it shows that the short film format is beginning to get the recognition it deserves.

Throughout April, May, June and July, the semi-finals of each month have been followed by screenings of the selected short films.

On this occasion, the selection committee in charge of the festival is composed of Lara Palma, the actress Bárbara Hermosilla, the scriptwriter Carlos Pérez Uribe, Raúl Mesas and their very own Helher Escribano.

Last September in Madrid, an event was held to announce the nominees for awards in each category, the last category to be announced was National Narrative Short Film: 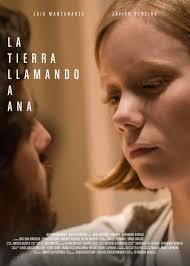 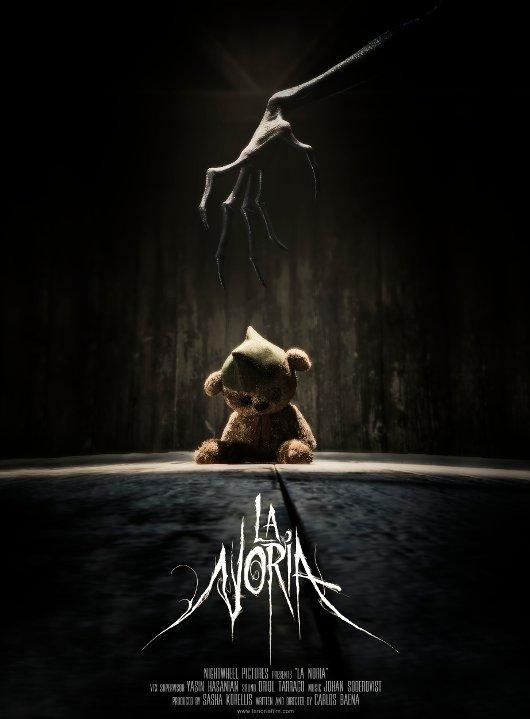 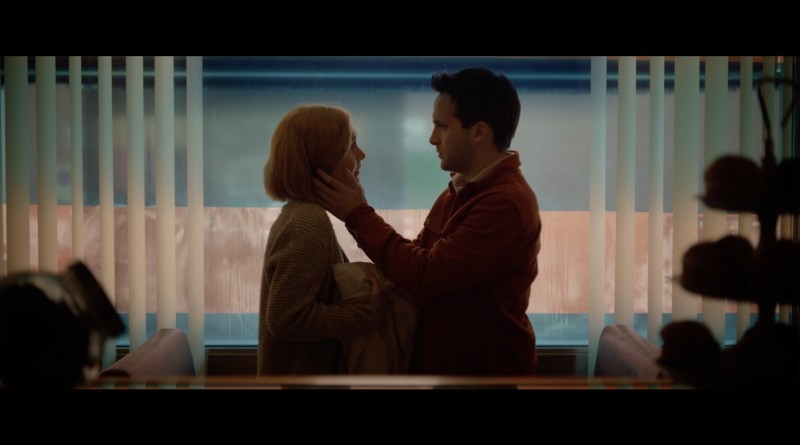 We think that this year the short films are of a very high quality and that the panel is going to have a hard time picking the best one, although knowing the great team of professionals  that choose the winners, there’s no doubt that they’ll make the right choice.

Regarding, the patrons of this year’s Festival are Jon Plazaola (who is a life-long patron) and Michelle Calvó (Astarté Award for Best Actress 2017).

As you all know, every year in addition to the short film screenings, professional events and a cineforum are held to make the most of the talented experts involved in the Festival and are totally accessible to everyone, so it is a great opportunity to get to know and learn much more about the world of short films and small-format films.

On November 16th the final grand gala and the awards ceremony for the Astarté Awards will take place.

We look forward to hearing the panel’s decision, but in the meantime, we suggest that you watch the selected shorts and draw your own conclusions.

In addition, there is a prize awarded by public vote, a great way to participate in the Festival and enter the world of the short film, which still has much to teach us.

To find out more information, follow this link for all the details: